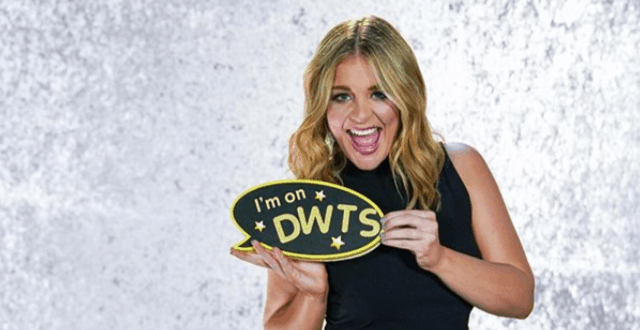 She is joining the upcoming season of ABC’s Dancing With The Stars. She has officially joined the cast for the 28th season, which will premiere on September 16th at 7p on ABC.

Congrats to Dan + Shay‘s Shay Mooney and his wife, Hannah.. They are expecting their second child! They announced the news yesterday. They made the reveal with a series of pictures and a short video starring their two-year-old son Asher, who said he was “having a baby brother!”

This is the second round of good news for Shay and his musical partner Dan Smyers this week. Their current single, “All To Myself,” sits at Number One on the country charts.