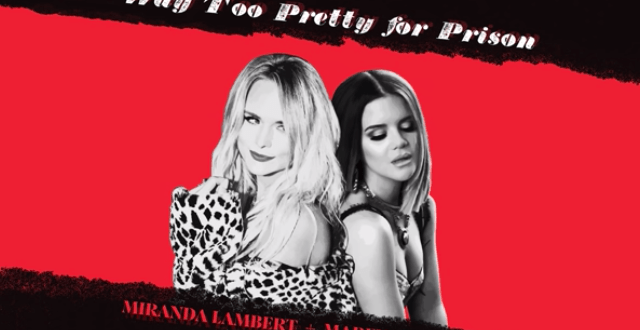 And Miranda said Maren was her first and only choice to record the song with.

The song, about a cheating man, finds Miranda and Maren contemplating murder but after weighing out the consequences they quickly figure out they’re not cut out for hard time.

Miranda and Maren will head out on the “Roadside Bars & Pink Guitars Tour” in September.

The announcement was made Friday. Hilary said, “She’s such a big part of me and my life, and now she’s 30, and I feel like I’m going to have to learn some of her quirky faces again. But I’m excited!”

In the new show, she is a millennial living in NYC on the cusp of her 30th birthday, trying to balance love, work and life.

Previous Homegrown Country
Next Thanks For Playing The Clear 99 $500 Survey!