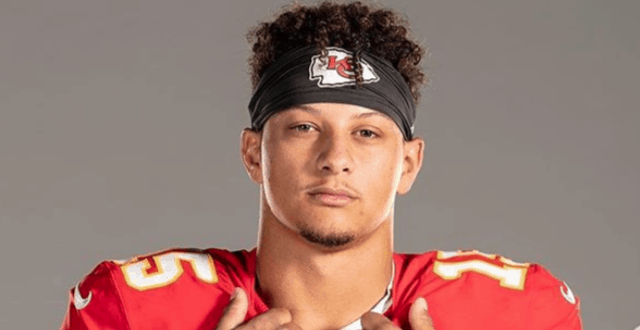 What do Carrie Underwood and KC Chiefs QB Patrick Mahomes have in common??

They will BOTH be featured in the new season open for NBC’s Sunday Night Football debuting on Sunday, Sept. 8th when the Steelers take on the Patriots beginning at 7:20p!

We already know the show open will feature rocker Joan Jett, but now we can confirm the list of NFL players that will be included

We’ve talked about Thomas Rhett wanting to act before.. and he’s talking about it again!

Thomas said, “Even from a young age, me and my sister used to write little skits and my dad would film us acting out these scenes. And I’ve always loved being behind the camera, but acting, that is not a joke. I’ve done a little bit of it here and there, And it’s easy to get into a room and try to pretend that you’re somebody else in a song, but when you’re trying to pretend like you’re somebody else and act it, that is a whole different ballgame.”

He’s been in music videos, guest starred on The Ranch with Ashton Kutcher on Netflix, and now he actually wants to take acting lessons! But, in the meantime he’s happy touring the world.