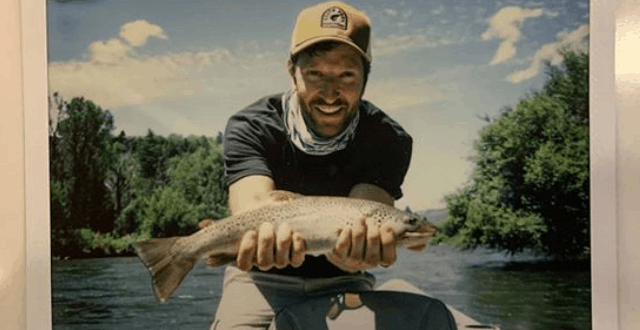 Brett Eldredge has made a huge life change, and if you follow him on social media you may have already figured it out.

Brett has stepped away from social media. In fact, he’s traded in his high-tech phone for a flip phone in an effort to rid himself of the many distractions that once monopolized his time.

Brett said, “I started the year in Malibu in January and I went by myself for most of it and then I had some writers come in, but I had my flip phone, no social media, all my . . . I had an iPad to find stuff but I deleted all those apps. I deleted everything. I just got deep with myself and with writing. I recommend it to everybody. It’s a commitment, but I was the guy that was on it all the time and I feel so much better.”

He says he’s even sleeping better these days, and writing more than ever for his upcoming album.

Luke Combs will release a new full-length album on November 8th, but he hasn’t announced a title or any other specifics about the project.

Chris Janson‘s new album cover was revealed during his appearance on Jimmy Kimmel Live on Wednesday night. Real Friends, will be released on September 25th.