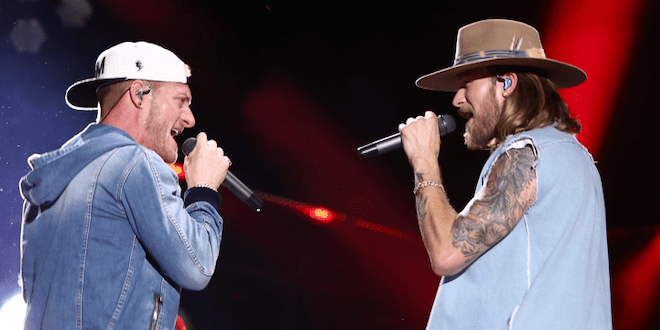 FGL will be joining Kenny Chesney on his Chillaxification 2020 Tour next year making two stops in Missouri!

Zac Brown just made a bold move and jumped into  the pop world with a solo project called The Controversy! He released the album on Friday, just one week after Zac Brown Band released their new studio album, The Owl.

Listen to why Zac Brown decided to make this record:

My goal as an artist is to create the kind of music that I want to listen to. I love all types of music and I’ve always approached my music the way I’ve wanted to. I don't want a specific genre label, instead, I want to find an outlet to create these other types of music that I love. That’s The Controversy. This is my chance to be an artist and be creative without expectation. The Controversy, in itself, is all the diversity I love that causes controversy with people who expect just one thing. I'm hoping to bridge the gap between what’s expected and being an artist.