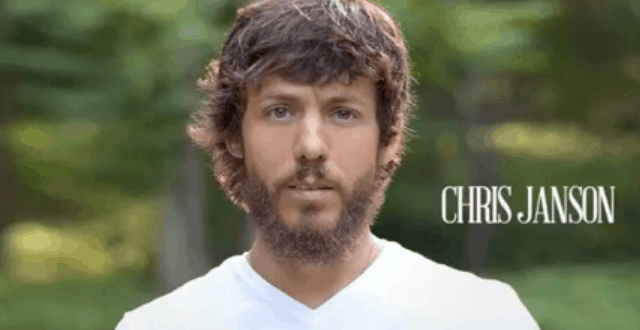 Blake Shelton! Blake lent his voice to Chris’ title track. The album will be released on October 18th. His current single, “Good Vibes,” is on the album along with a new song he just teased and released on his instagram called “Done.”

My new song, “Done” from my upcoming album “Real Friends” is out now !! Link in bio. #Done #RealFriends #GoodVibes

The sequel, based on Stephen King’s novel, features the adult members of the Losers Club.