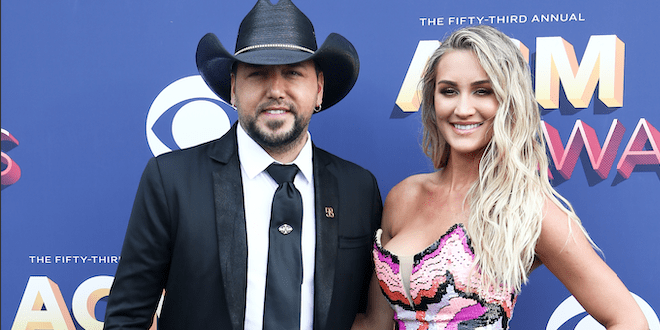 When you can’t attend prom, you have parents that throw one for you! That’s just what Jason Aldean and his wife, Brittany, did.

Jason and Brittany threw a surprise prom for Jason’s 17-year-old daughter, Keeley, who didn’t get to attend her regular prom scheduled for last Saturday night due to the coronavirus.

The surprise happened at their beach house in Florida where they have been quarantined for several weeks.

Jason was Keeley’s appointed date and an outdoor dinner was brought in from P.F. Changs!

How do you one-up a series/role when it’s already so over the top? Thrown Nic Cage in there!

Actor Nicolas Cage is set to play Joe Exotic (from the Netflix docuseries Tiger King) in an eight-episode scripted series. The series will follow Joe Exotic’s journey to keep his animal park, how he built the Joe Exotic persona, and is based on a Texas Monthly story published in 2019 detailing how his built his now-famous zoo, and his intense feuds with Jeff Lowe and Carole Baskin.

In addition, the series will follow how Exotic lost himself to a character of his own creation.

Surprisingly, this will be Nic’s first TV role.