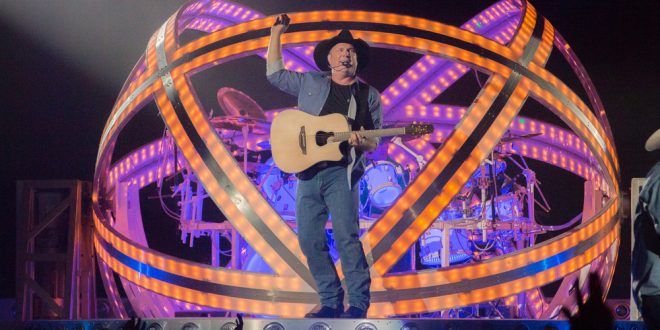 Garth just confirmed what’s being called a “new entertainment concept and bar” which will be located at 411 Broadway in downtown Nashville.

Garth said, “We feel very lucky to have the chance to be part of Lower Broad, which is arguably THE hottest spot in the country. The goal is a classic honky-tonk that welcomes all and encourages love and kindness while playing the greatest music in the world in the home of Country Music!”

More details are expected to come soon but all I want to know is what the name will be!