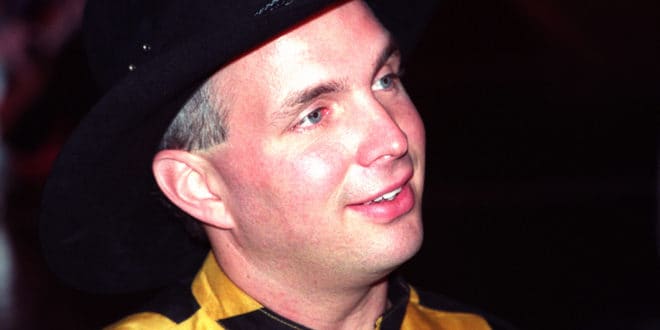 Just randomly stumbled upon the Garth Brooks PBS special last night and I’m thankful I did because it’s amazing!

It’s an all-star tribute to Garth Brooks, the 2020 recipients of the Library of Congress Gershwin Prize for Popular Song. There are performances by Garth Brooks, as well as Trisha Yearwood, Keith Urban, Chris Stapleton, Keb’ Mo’, Ricky Skaggs and Lee Brice. It’s hosted by Jay Leno. Obviously, there’s a lot of Garth music, but what I enjoyed the most were the stories – especially when Garth gets up at the end to close out the show.

Plus, you get to see a lot of politicians “try” to dance and attempt to sing along to the Big Guy’s music. 🙂

I’ve always appreciated a lot of the specials on PBS, like Ken Burns: Country Music, and this is no exception. Well done.

Scotty And Catryna Talk To Garth