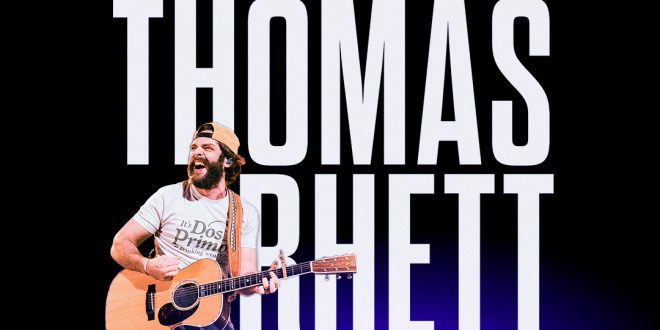 Today’s Best Country Clear 99 welcomes Thomas Rhett and his “Bring The Bar To You Tour” with Parker McCollum and Connor Smith to the Mizzou Arena on September 22.