Home / Clear 99 Blogs / Hank Williams Jr. to be inducted into the Country Music Hall of Fame 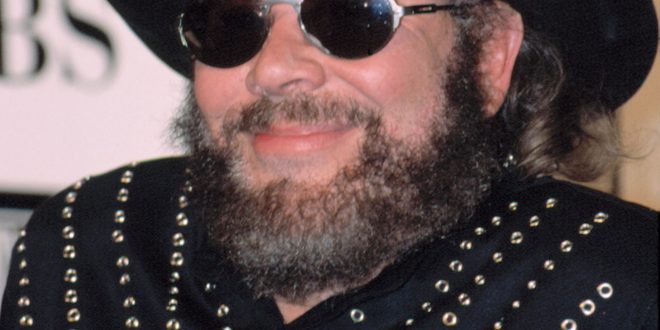 Hank Williams Jr. to be inducted into the Country Music Hall of Fame

The Country Music Hall of Fame’s Class of 2020 is LEGENDARY!

Williams was able to do the impossible and separate himself from his father and have his own celebrated career.

Stuart made a huge name for himself in the 90’s but stepped out of the spotlight and got back to his roots by having a more ‘bluegrass’ sound.

Dean Dillon isn’t a household name but you’ve definitely heard his songs before! As a famed songwriter, Dillon has written mostly for George Strait but others include Kenny Chesney and Lee Ann Womack.

“I was just speechless,” Dillon admits of hearing about the honor. “Trying to soak in the words that I had just heard. My life flashed before my eyes. You could’ve knocked me over with a feather.”

The Hall of Fame will formally induct the Class of 2020 in a ceremony that has yet to be announced.