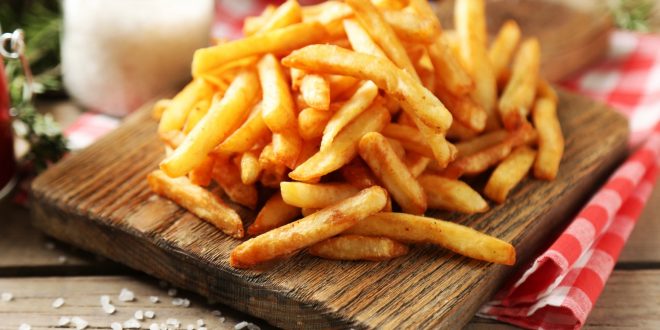 Here is What People Searched for on Google on Election Night

Many of us were stressing eating on Tuesday, but Google has the insight to know exactly what kind of comforts we were searching for during Election Night.

Google has reported their top searches on Tuesday night were “fries” and “liquor store.”

The original Top Five Election Day searches according to @GoogleTrends included “Pizza Near Me,” “Chinese Food Near Me,” Liquor Stores Near Me,” Sushi Near Me,” and “Mexican Food Near Me.”

The search for fries was later added to the list. The list just shows that we all eat our emotions a little differently.

What did you eat on Election Night? Are you anxious about the outcome of the election? 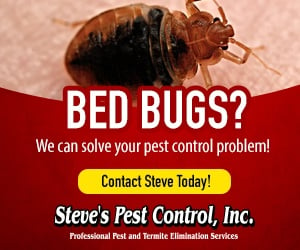