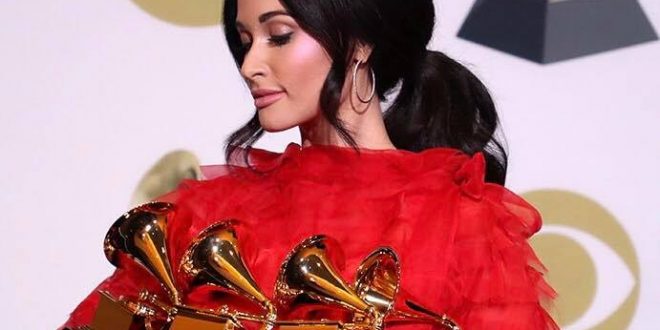 In case you missed it, Kacey Musgraves won pretty big at this year’s 61st Grammy Awards.

On the heels of her big wins, Kacey has released another single off of her Grammy winning Album of The Year, Golden Hour.

The video was released for “Rainbow”, which she also performed at Sunday’s show.

Watch the video for “Rainbow”, below:

…and here are a couple of songs from Golden Hour I like, personally.

You can check out Kacey’s entire Golden Hour album, here.