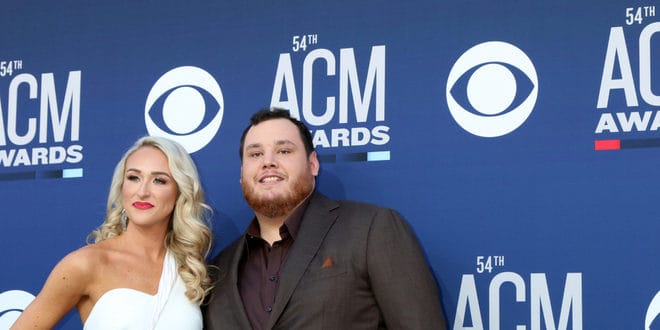 Things seem to never go as you plan them. Luke Combs knows this all too well since his proposal to fiancé Nicole Hocking was not what he had imagined.

The backstory… Combs had previously bought collars for their cats with the address to their new home on them, which was part of his proposal idea of putting the engagement ring on one of the cat’s collar’s so Nicole would see it when the cat jumped up on her lap. But, when they were driving to their new place, the cats peed on themselves. As Nicole cleaned them off in the shower, Luke confessed to his original plan that had become a mess… literally.

Nicole said on the podcast, “After I gave them their baths, he was like, ‘I got these collars for the cats with the new address on it.’ And he was like, ‘I also got you this,'” While talking about the moment Luke got down on one knee. “I blacked out. I was just like, ‘My ears are hot, what’s going on?’ I wasn’t expecting it at all, especially in that moment.”

Personally, I think this will make for a fun story to tell people down the road, so maybe that’s a silver liner for Luke’s plan going in the trash can.

The couple still plans to move forward with the wedding in 2020, even with COVID concerns.