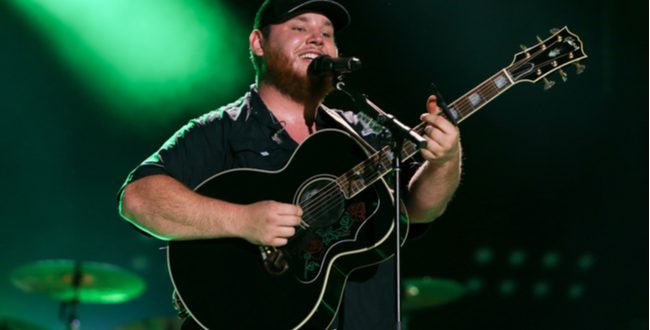 He made the list of the 100 most influential people in the world, according to Time’s TIME100 Next list!

Each person on the list is praised by one of their respected peers, and Garth Brooks weighed in on Luke. He wrote, “In this age of self-promotion, Luke Combs is letting everybody else do the talking for him. That’s big in country music, which is all about sincerity and humility. And—despite his achievements, including winning Best Album at the 2020 Country Music Awards—Luke has both of those in spades. He realizes that being a star is not up to him: the people will confirm it.”