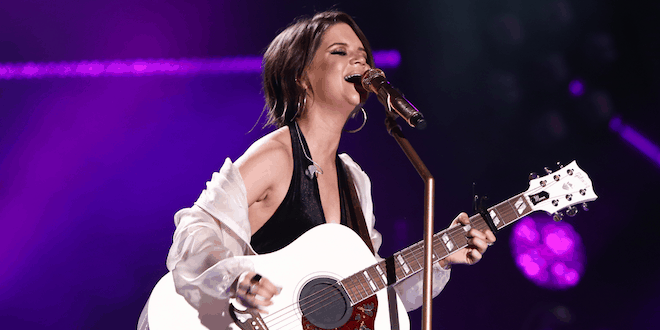 Morgan Wallen is in more hot water after a video posted by TMZ shows him outside of his home over the weekend with a group of friends where he can be heard saying a racial slur.

Wallen apologized for his behavior, however, Maren Morris, Kelleigh Bannen, and Kelsea Ballerini sounded off saying the behavior isn’t representative of an entire industry and that if females had used the word, they would’ve been canceled.

“It actually IS representative of our town because this isn’t his first “scuffle” and he just demolished a huge streaming record last month regardless. We all know it wasn’t his first time using that word. We keep them rich and protected at all costs with no recourse,” tweeted Morris.

Do you think male country artists are protected by the music industry? Should Wallen face any recourse for his repeated bad behavior?