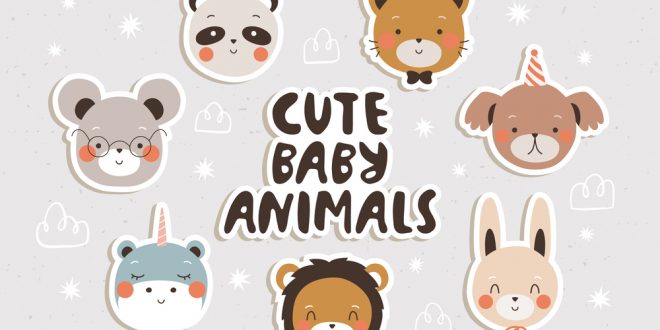 A one-of-a-kind puppy was born this week at an Oklahoma City veterinary hospital.

Neel Veterinary Hospital believes Skipper is the first six-legged dog to ever be born alive.

Only a few days old, Skipper is wiggling around like a normal puppy, but she has “2 pelvic regions, 2 lower urinary tracts, 2 reproductive systems, 2 tails and 6 legs among other things” caused by “congenital conjoining disorders,” the hospital wrote in a Facebook post. All of her extra organs are functional too.

Skipper is an Aussie/border collie mix and has eight other litter mates, but she was the only one with multiple limbs. Unfortunately, the puppy’s mother rejected her at birth so Skipper is now being hand-reared.