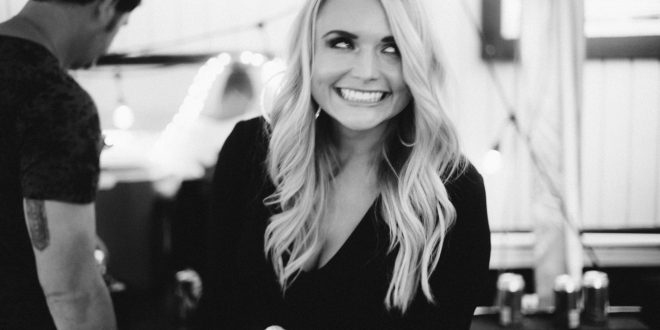 You can imagine the second-hand embarrassment.

Miranda Lambert is a bit of a firecracker, that isn’t some big secret to fans.

However, her fuse was lit up at a Nashville restaurant recently ; things got a bit ugly.

Apparently, there was an exchange, back and forth, between a couple and Miranda Lambert that got so nasty that Lambert dumped a salad on the woman.

According to sources, things started when a man started a fight with a friend of Miranda’s in the bathroom.

Things escalated when Miranda had to be held back after the man approached the table where her party was sitting.

Miranda then allegedly mouthed back and threw a salad on the wife of the man that came to her table screaming.

By the time cops arrived Miranda and her party had already left the scene.

Have you ever gotten into an awkward spot like this while dining?