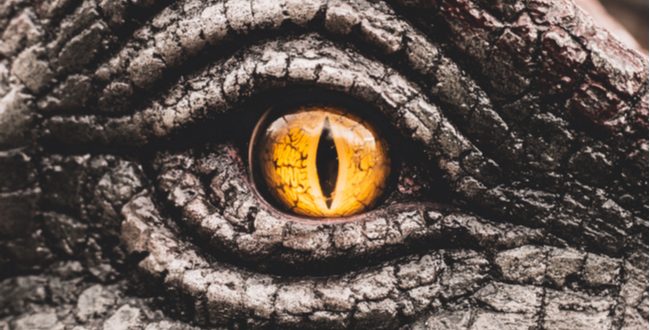 Giant monsters need to be hunted. Milla Jovovich is the perfect hunter. The trailer for ‘Monster Hunter’ is officially out, and if you’re not sure what it is, know this…it’s a big, bad, action-packed, jump-outta-your-seat visual masterpiece.

‘Monster Hunter’ is based loosely on the video game series of the same name by Capcom. Milla Jovovich stars as Lt. Artemis, leader of an elite military force that falls through a portal into another world. This world just happens to be populated by GIANT MONSTERS. Eventually, the team meets a hunter who will help them survive as they look for a way home.