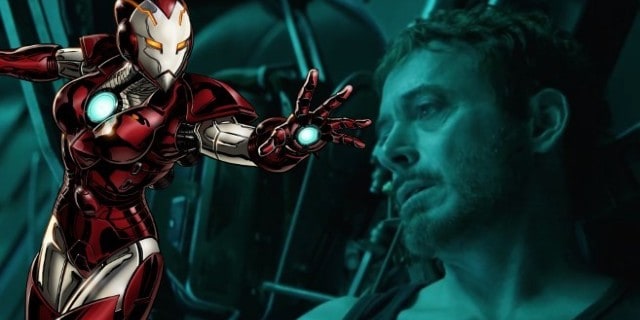 On Friday, Marvel dropped a ton of long-awaited information about the anticipated Avengers 4. First, the movie now has an official title (Avengers: Endgame), tagline (“Part of the journey is the end”) and new release date (April 26, 2019).

The studio also dropped a suspense-filled trailer that hints at how all the characters are dealing with the destruction noted in the film’s title.

“Thanos did exactly what he said he was going to do: He wiped out 50 percent of all living creatures,” Scarlett Johansson’s Black Widow character says at one point.

Avengers: Endgame is the last movie in the series.