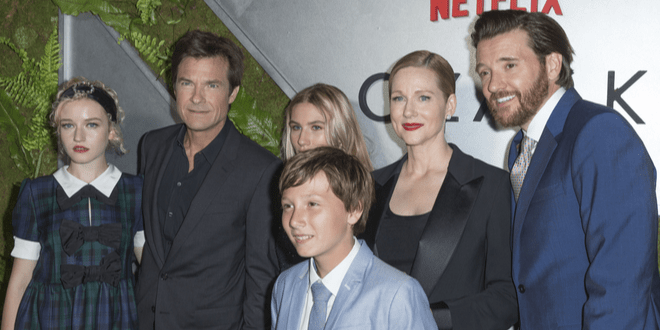 Netflix has announced that season 4 will be the LAST for Ozark!

Netflix dropped a bomb shell about their popular drama, “Ozark,” on Tuesday.

The streaming service said the 4th season will also be their last. Some good news… it’s going to be the longest season yet with 14 episodes expected.

“A supersized season means super sized problems for the Byrdes,” said Jason Bateman, in a statement. “I’m excited to end with a bang(s).”

As of now, we don’t know when the 4th season is scheduled to air, however it looks like it will be broken up into two separate parts.

With the way Season 3 ended I’m not surprised that the next will be the last (if you haven’t watched it yet, it’s CRAZY!!), but it’s sad at the same time.

Other Blogs From Jamie: