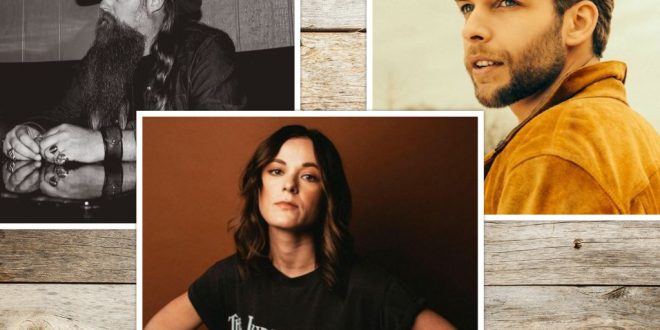 Be on the look out for these acts!

She is no newbie to the music industry. After moving to Nashville after college, she collaborated with Vince Gill on her original song “Overdue” and co-penned Vince’s latest single “Take Me Down” (off his 2016 album Down To My Last Habit) which featured Little Big Town. After signing a publishing deal with Downtown Publishing in 2014, Jacqueline released an EP of songs which garnered her critical attention as a singer/songwriter in Nashville, eventually leading her to inking a deal with Big Loud Records in the fall of 2016.
Since then, she’s released her first collection of songs as a signed artist and opened for Billy Currington, Dwight Yoakam, Ryan Adams and Thomas Rhett. You can catch Jillian right here in Mid-MO! She’ll be opening for Devin Dawson at The Blue Note on February 21st!

Gethen is an award winning singer and songwriter from Huntington, West Virginia. Inspired by the likes of Merle Haggard, Waylon Jennings and countless others, his songs are of considerable depth and meaning. Jenkins has already shared the stage with artists such as Dale Watson, Shooter Jennings and David Allan Coe. Check out his mean cover of Lynyrd Skynyrd’s “Simple Man”, below.

Carlton Anderson is one of the promising young guns in Nashville’s country scene. A Texas native, Carlton boasts an impressive resume of over 500 live performances. Currently Carlton splits his time playing in the honky-tonks of downtown Nashville, various bars in Texas and performing for wounded veterans to benefit the Helping A Hero Organization. He has shared the stage with industry veterans including Charlie Robison, Roger Creager, Wade Bowen, Jason Boland and Wade Battle. His deep voice is what really pulls you in!