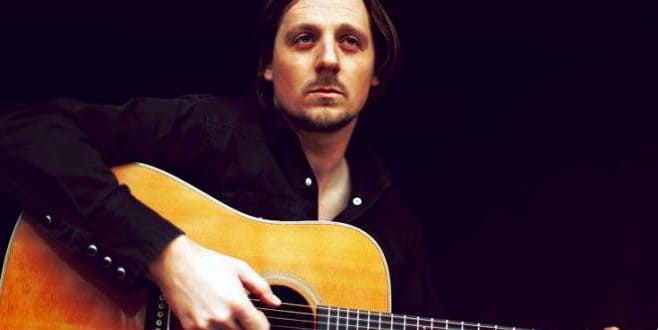 It’s a bit heavy, which makes for a classic.

“It’s my first time ever playing inside Bridgestone”, he jokes.

(The Grammy winner famously “Busked for a Cause” outside the Bridgestone Arena in Nashville before the 2017 CMAs, which was captured on Facebook Live.)

There was a Willie Nelson tribute Saturday in Nashville, where multiple, never before heard songs were debuted by several artists.

You can check out the video captured at the tribute of Simpson’s performance, below.

The Willie Nelson tribute is set to air on A&E at some point later this year.

Previous You Could Own A Lock Of Marilyn Monroe’s Hair
Next COUNTRY FEED: 1/16/19