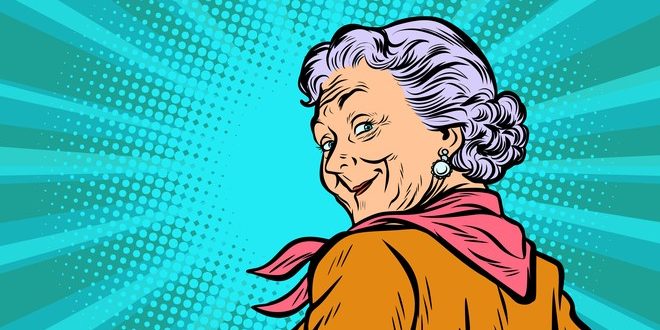 This Grandma Ain’t Havin’ It!

She chased & tackled the guy who stole her purse…😀

A security camera in Australia captured footage of an elderly woman chasing down a man who allegedly nabbed her purse at a pub. In the video, the woman appears to run barefoot after a man who had reportedly ripped the purse out of her hands at the Pimpama Tavern on the Gold Coast.

The alleged thief only makes it half a block away from the pub before the woman catches up to him, grabs his shoulders, and throws him to the ground.

She even managed to get the man in a headlock for a few seconds before latching onto the bag. The man then tries to pull on the purse for a few more moments, even dragging the woman on the ground, before retreating to his car. The woman then grabs her bag and walks back to the pub as the alleged thief flees in a white truck.