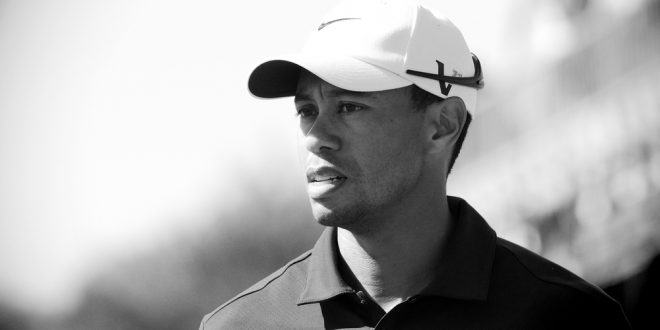 Tiger Woods has been rushed to the hospital following a car crash in Los Angeles. The Los Angeles County Sheriff’s Department said that he was the sole occupant of the vehicle, which sustained major damage when it rolled over. Video from the scene shows Woods’ vehicle resting on its side in a ditch on the side of the road.

First responders had to use the “jaws of life” to remove Woods from his vehicle. He was rushed to the hospital and is undergoing surgery for injuries to his legs.