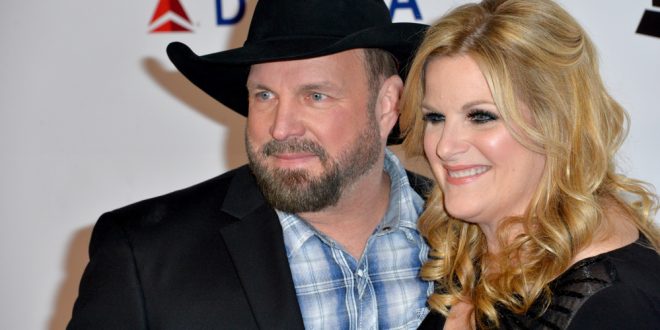 Garth Brooks and Trisha Yearwood have been quarantining in their house for the past few days after they came in contact with someone who had COVID.

After testing a couple of times, Trisha tested positive.

Garth said, “The Queen and I have now tested twice. Officially, she’s diagnosed as ‘on her way out of the tunnel’ now. Which, I’m extremely thankful for.”

According to Garth, Trisha is doing okay so far, but is dealing with symptoms. He said, “She’s tough. She’s stronger than me.” He went on to ask for prayers and said, “If anyone asks… that’s what you can do for her. That’s what I’m doing.”

We’re so glad that Trisha is feeling better and can’t wait until she’s fully recovered.