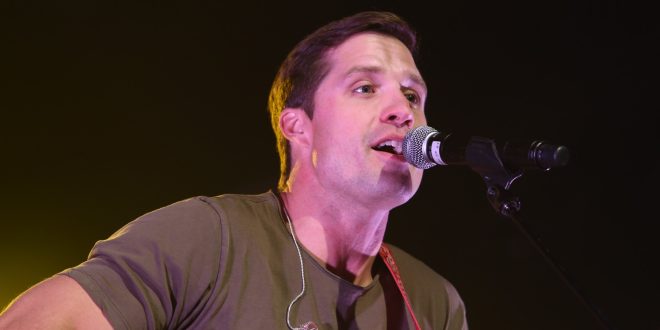 Walker Hayes is Writing a Book!

Walker Hayes had quite a 2021…he got his first number one song and another one is quickly rising the charts.

So what’s next? Writing a book!

It’s called Glad You’re Here!, and it’s a collaboration with his longtime friend Craig Cooper, whom Walker’s song “Craig” was written about.

Walker said, “I bought the house next door to Craig. The book uncovers the details of our friendship, my testimony, us losing a baby, so I go in detail about losing our daughter Oakley and how the Lord has redeemed that. I also talk about my battle with alcoholism and how it’s going. When I met Craig, I was an alcoholic, and now I will be six years sober in October.”

He added, “This book documents our life together and what an impact Craig and his family had on us and why, which is just because of Christ. The funny thing is when I wrote the song, ‘Craig,’ I did not say the name of Jesus because I would have denied him at that point in my life, I did not believe in Jesus. And while that saddens me, now he’s all I want to sing about. And that’s largely what the song is about, just through unlikely friends becoming neighbors.”

A release date for the book has not been announced yet.