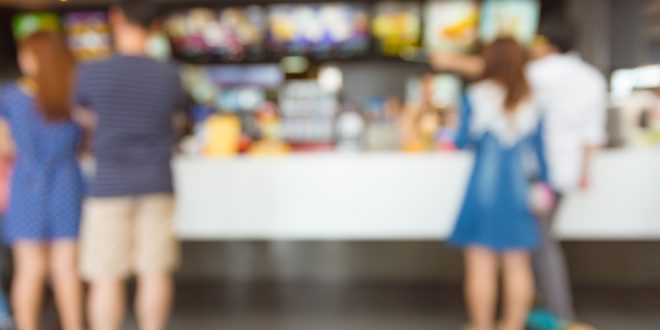 What Your Favorite Fast Food Chain Says About You

According to the folks at Delish.com, what you order at your favorite fast-food restaurant actually can reveal quite a bit about you.

They have compiled a list of 11 chains and what they perceive to say about you as a fan favorite of theirs. Here’s what they came up with:

Share
Previous Lauren Alaina Opens Up About The Mental Trauma Of Dating An “Addict”
Next Clear’s Kitchen: Ranch Pickles