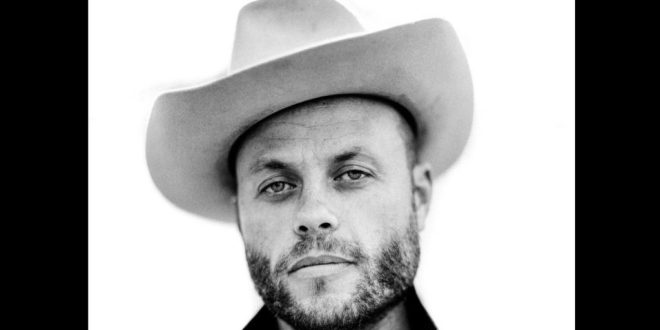 Charley Crockett Is An Interesting Dude

I’m learning more about this guy coming to the Missouri State Fair. – Scotty

So we were about to start giving away tickets to Charley Crockett’s show at the Missouri State Fair on August 18th, and I thought I oughta listen to some of his music.  I had heard his name, but beyond that was clueless.

The first song that came up on YouTube was this one, and I was instantly intrigued!

I found everything about him interesting.  His sound, his look, his videos were all a “throw-back”, but even that doesn’t really describe it.  So I dug a little more and came across this feature from CBS This Morning.  His story and background are just as interesting.  Check it out…