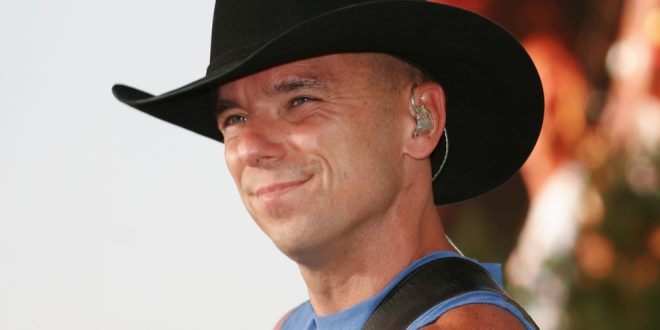 The Writer Of “Knowing You” Joins Kenny Chesney On Stage

Scotty 3 weeks ago Clear 99 Blogs, Liz and Scotty in the Morning Leave a comment 189 Views

It was one of those cool “songwriter moments”.

Kenny Chesney invited one of the co-writers of his latest Number One hit, “Knowing You,” on stage during his concert last week Harvey’s Lake Tahoe Outdoor Arena. Kat Higgins joined Kenny to perform the hit song, which earned its place in history as Kenny’s 34th Number One hit. “Knowing You” was Kat’s very first chart-topper as a songwriter.

It’s so cool watching her get to experience that moment where the crowd sings the song along with you!

Of their performance Kenny said, “It was an amazing thing to see,”It’s tough to walk out anywhere with just a guitar and put your heart out there, but Kat was so pure and just so true. She played that song we’ve all loved and believed in, and when she was done, she’d just destroyed the crowd.”