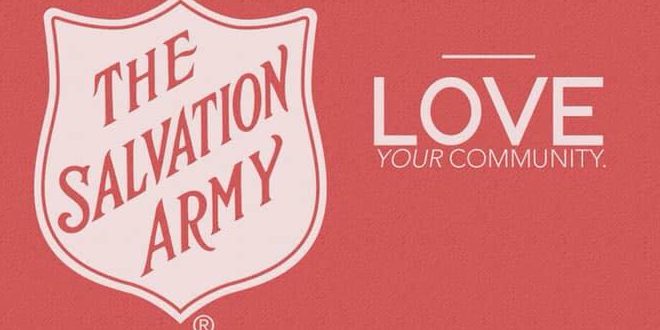 It’s that time of year when you are likely to be hurrying in to whichever store, in hopes to get your shopping done. You may hear the ‘ding-ding’ of the hand bell, and see the bundled up volunteer standing near a red Salvation Army kettle, kindly smiling in hopes you’ll drop in a donation, even a few spare coins, as you walk (or rush) by.

This was likely the scene, in Jefferson City, MO. earlier this week, when Charles Clark, an unsuspecting Salvation Army volunteer, had an unusual encounter. A different sort of coin was dropped into his kettle this year. 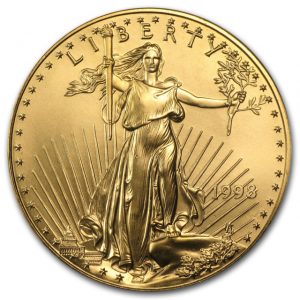 The donor is unknown, but it turns out that the coin was a 1998 American Eagle 1oz Gold Proof coin. The value of such a coin is currently estimated to be around $1,300!!

The plan is to sell off the coin towards the end of the Salvation Army’s bell ringing season.

Find out more about the Red Kettles, here.

Previous Granger Smith’s “They Were There: A Hero’s Documentary” Is A Must See
Next Brett Eldredge – “Noel”