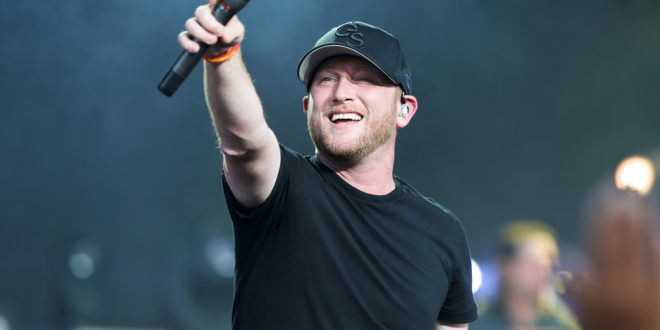 Cole Swindell is celebrating a major milestone in his music career.

“Ashley Gorley and Hardy sent me the demo for ‘Single Saturday Night,’ and I knew it was something I wanted to record. I was missing the road and the live shows and wanted my fans to have new music from me. Once we put it out, their reaction was so big it pushed us to release it to country radio. I can’t thank Country Radio, the fans, and my team enough for making this my 10th No. 1 song. Still hard to believe! I can’t wait to see everyone out on the road.”

The song will be featured on Cole’s fourth studio album.

You’ll also be able to hear the song when he joins Thomas Rhett on tour later this year. They’ll be coming to the Hollywood Casino Amphitheater on October 2nd!