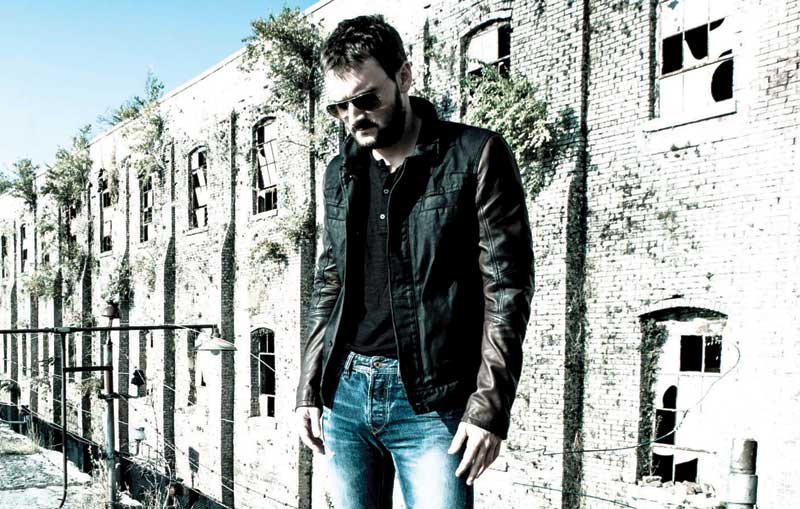 Eric Church is releasing the three-album project, Heart & Soul” this spring, and now he’s giving fans a behind-the-scenes look at the making of the records.

For the project, Eric brought his producer, band and songwriters to the mountains of North Carolina for a month-long retreat and turned a s restaurant into a studio. In the clip Eric says that he felt that everyone was a bit too comfortable making his record “Desperate Man,” which made it a harder record to make, noting that for “Heart & Soul,” “I wanted to make everybody really uncomfortable.”

The first album in the project, “Heart,” drops April 16th, which will by followed by “&” dropping April 20th, but just for members of Eric’s fan club the Church Choir, and “Soul” on April 23rd. Check out the behind-the-scenes video:

Share
Previous Luke Combs Makes ‘TIME100’ List!
Next Americans Will Do Just About Anything For Their Dogs