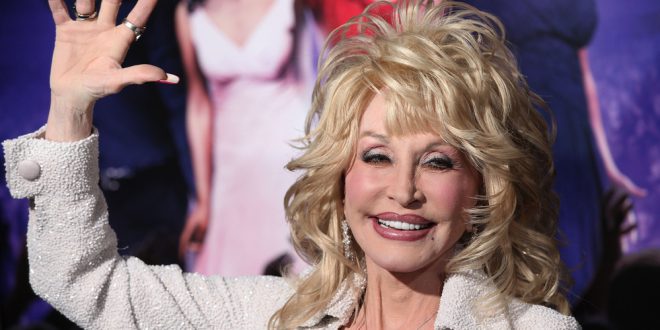 Her reported net worth is $350 million and was the only musician to make the list.

The publication writes, “In a year when most of the music industry slowed down, the country singer and co-owner of amusement park Dollywood was busier than ever: She wrote a song inspired by her experience during the pandemic, released her first holiday album in 30 years and starred in a Netflix film, Christmas on the Square. Arguably her most important contribution: a $1 million donation that helped fund Moderna’s coronavirus vaccine research.”

We can’t wait to see what Dolly Parton will do next!

Previous Sam Hunt Pleads Guilty To DUI Charges In Nashville
Next Scotty Looks Back At Hank Williams Jr.’s “The Pressure Is On”