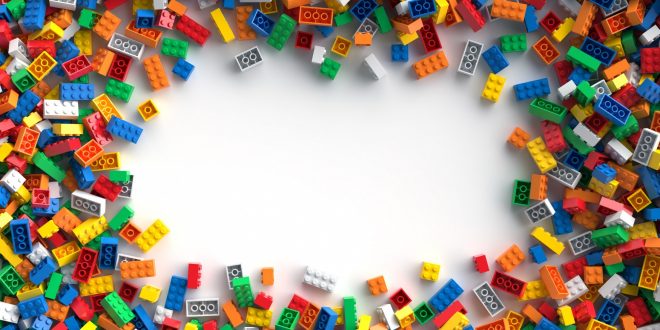 If you grew up in the ’80s and ’90s, there’s a good chance that Nintendo and LEGOs were part of your life. Now the two classics are coming together!

At $230, the set includes the NES console, controller, game cartridge, and a retro TV with Super Mario Bros. on the screen!

For lovers of gaming and toy nostalgia, this could be a must-buy gift this holiday season!

Did you play with LEGOs as a kid? Did you have an NES?

Share
Previous The Fresh Prince Is Back!!
Next Dolly Parton Credited With Helping Cure COVID