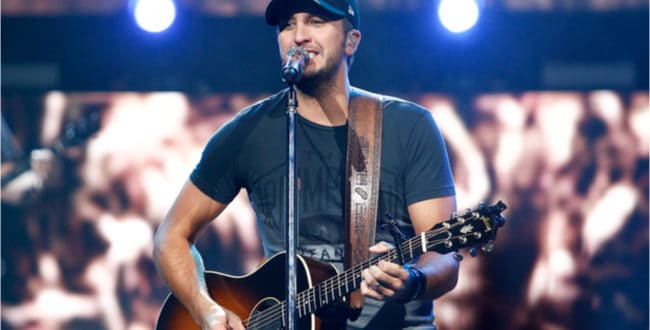 Luke Bryan – “Build Me A Daddy”

Luke teased the song on Twitter last week writing, “I’ve played this song for a lot of my hardcore buddies and it chokes them up. I think that’s the beauty of country music, to really make you feel emotional . . .”

“Build Me A Daddy” will be on Luke’s Born Here, Live Here, Die Here album, which was pushed from an April release to August 7th.

The song was written by Jake Mitchell, Josh Thompson and Brett Tyler and is one of 10 tracks off the new record. The video was filmed earlier this year south of Nashville.