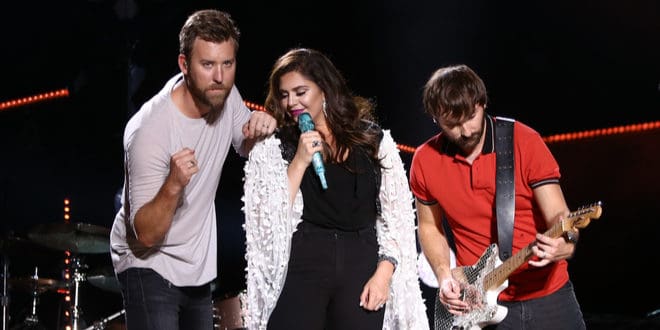 Lady Antebellum have officially changed their name to Lady A, so they are dropping the word “antebellum” due to its association with slavery.

They announced the decision on social media today (June 11).

“When we set out together almost 14 years ago, we named our band after the southern ‘antebellum’-style home where we took our first photos. As musicians, it reminded us of all the music born in the south that influenced us … Southern rock, blues, R&B, gospel and, of course, country… But we are regretful and embarrassed to say that we did not take into account the associations that weigh down this word referring to the period of history before the Civil War, which includes slavery.” – Lady A’s Dave Haywood, Charles Kelley and Hillary Scott explain in their social media statement.

According to Merriam-Webster, “Antebellum” is a word derived from the Latin phrase “ante bellum,” which means “before the war.” The term dates back to the 1840s.