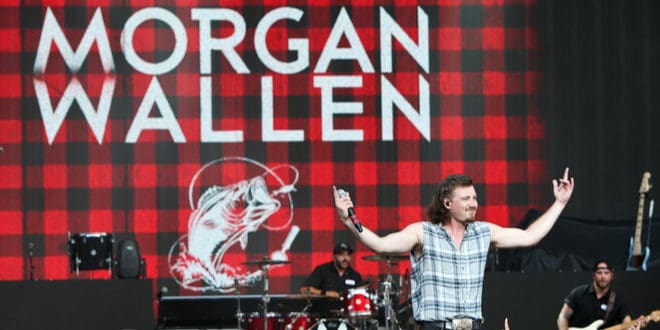 Morgan Wallen’s ‘Dangerous’ Makes It Three Weeks at No. 1 on Billboard 200 Chart

For three weeks “Dangerous” has sat at number one on the Billboard 200 chart, a first for a Country music album in the past eight years.

Wallen’s album has sold 130,000 equivalent album units in the U.S. in the week ending January 28th.

Dangerous is just the second album in the last 12 months to notch three weeks of at least 125,000 units earned following Taylor Swift’s Folklore.

What is your favorite song from Morgan Wallen’s “Dangerous” album?