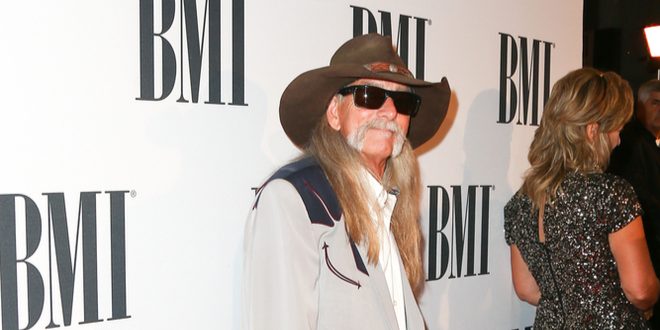 One of those guys that you may not know his name, but you know A LOT of his songs!

Like “Marina Del Rey“, “Nobody In His Right Mind Would’ve Left Her“, or “The Chair“?

As they say in the documentary, Dean is one of the “top 1%” of songwriters in Nashville.  The first time I heard his name when he was making a run at being an artist himself, back in the 90’s.  I had no idea he was the guy behind so many of George Strait’s biggest hits.

This documentary dives into his life as a songwriter, and his partnerships with Strait, Kenny Chesney, Toby Keith and others.

If you like behind-the-scenes Country music type things, you should check this out.  I saw it on Amazon Prime, but it’s likely available other places too.

Share
Previous Keith Urban Is Hosting This Year’s ACM Awards, With A Co-Host
Next My Favorite Irish Things