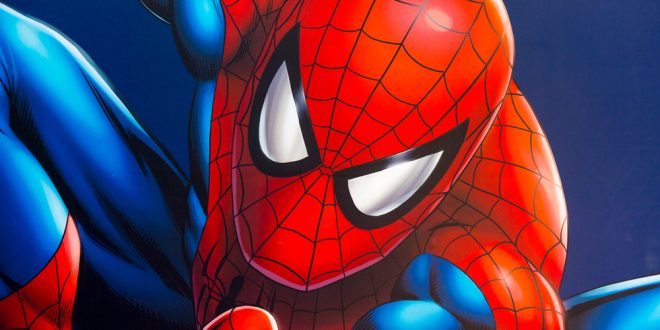 Yesterday the stars of “Spider-Man 3” confused fans by supposedly revealing the official title of the threequel… only to share three different titles. After giving fans a good trolling, Spidey himself Tom Holland has finally shared the ACTUAL title to the new Marvel flick.

Taking to Instagram, Holland has shared a video of himself, Zendaya and Jacob Batalon walking out of director Jon Watts’ office, complaining about how they were given bogus names to share with fans.

As they walk off-screen, a white board is shown behind them that actually reveals the title… which is: “Spider-Man: No Way Home.” Look forward to the Marvel flick hitting theaters on December 17th.

The video is right below: